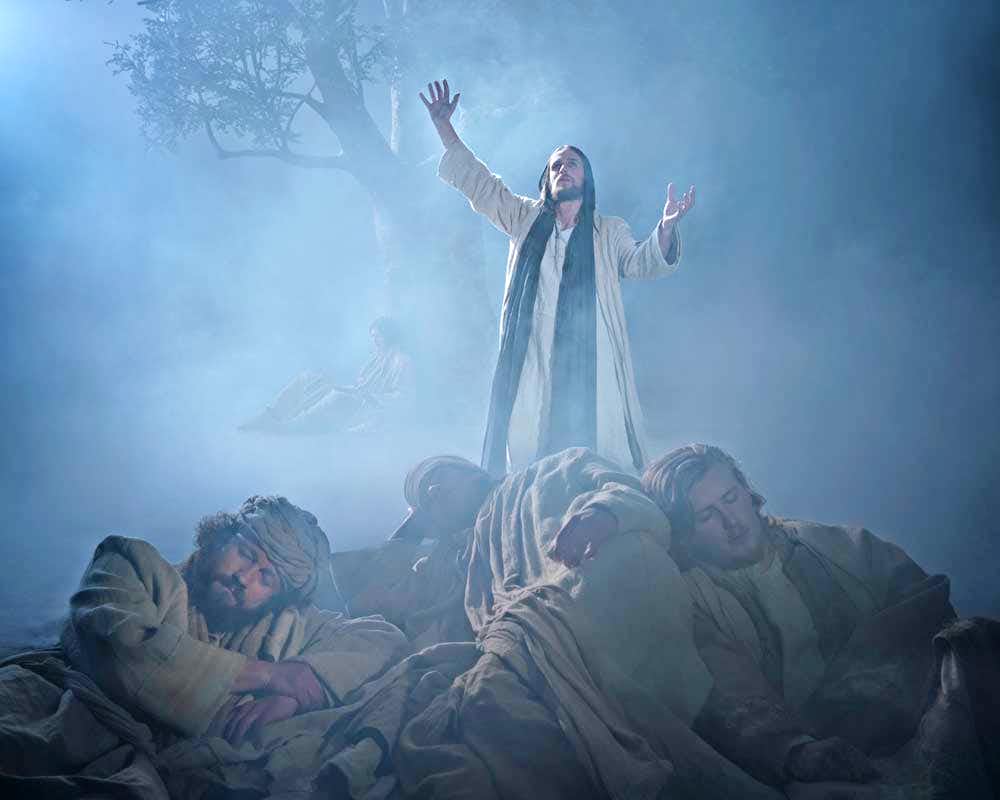 The play was first performed in 1634 and is the result of a vow made by the inhabitants of the village that if God spared them from the effects of the bubonic plague, then sweeping the region, they would perform a passion play every ten years. A man travelling back to the town for Christmas had accidentally brought the plague with him. The man died from the plague and it began spreading throughout Oberammergau. After the vow was made, not another inhabitant of the town died from the bubonic plague and all of the town members that were still suffering from the plague recovered.

The play is now performed in years ending with a zero, as well as in 1934 which was the 300th anniversary and 1984 which was the 350th anniversary. The 1940 performance was cancelled because of the intervention of the Second World War. It involves over 2000 actors, singers, instrumentalists and technicians, all residents of the village.

Munich and Oberammergau Tour May 2020

4 Nights | from £840 per person PLUS the cost of return flights.

Oberammergau by COACH from Cardiff September 2020

by Coach from Cardiff

FOR MORE INFORMATION, AND PROPOSED ITINERARIES, ON THESE TOURS PLEASE CONTACT NICKI AT OUR OFFICE NOW (0161 883 1515) AS TICKETS ARE VERY LIMITED, AND ARE SELLING FAST!!